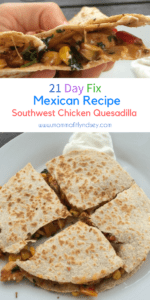 You know when you have a great idea for a recipe, let’s say you bought a magazine at the grocery store that had some great clean eating recipes in it and you actually took the time to go and read through them and make notes on the ones you were going to make?  Let’s say, for example’s sake only of course, that you even had all of the ingredients on hand, and you were ready to go and make this awesome sounding recipe.  Oh wait what about that time you forgot to marinate the chicken for 8 hours according to the recipe?!?  Its no secret to my family and friends, I am TERRIBLE at reading directions, I always have been.  I would much rather prefer to do it my way and then fix what I missed later.  That seriously may be the worst habit I’ve ever heard.  I’ve been trying to slow down and read things through but let’s face it, its just not in my nature.

Always gotta have a backup plan!

So when I bought Clean Eating Magazine‘s summer special I was pumped!  Baked Honey-mustard chicken thighs it was going to be!  Well I didn’t have chicken thighs but did have chicken breasts so I figured its a go!  Well, the chicken never made it to the marinade and I only realized this about 5 minutes before I was going to start cooking.  Which is also why my photos are OBVIOUSLY from my iPhone!  I had no plans to blog this recipe but once my gears had switched I grabbed my phone and here goes!  So plan B.  Luckily enough I consider myself pretty creative when it comes to making up recipes based on what’s in my fridge!  Plus that is the best way to use up what you have!  My love of quesadillas is like no other so of course I had some Trader Joe’s low carb tortillas and I figured voila!  Some sort of southwest quesadilla it is.  I sprinkled the chicken breast with two tablespoons of 21 day Fix smoky southwest seasoning and cooked it in a pan until it was all cooked up! 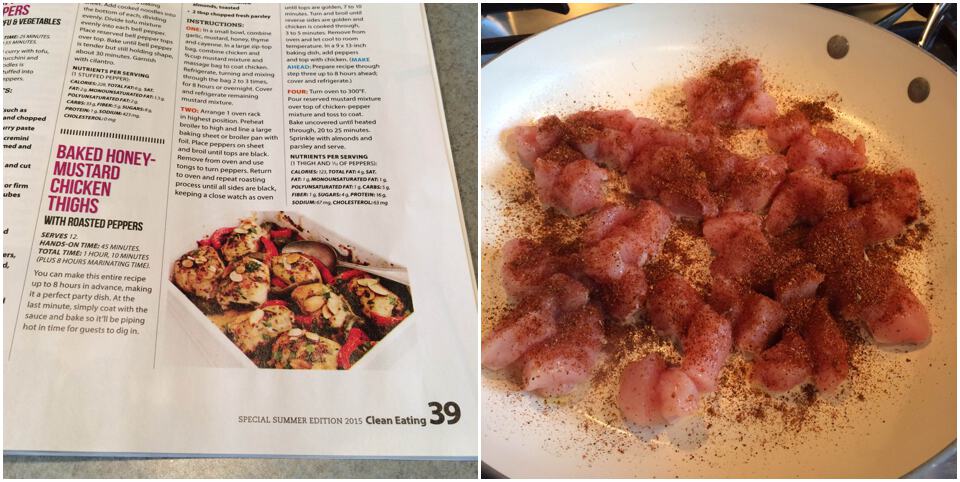 Farmer’s Market for the win!

I happened to have some amazing Cinco de Mayo salsa I got at a local farmer’s market and there was only about a ¼ cup in there so I threw that in to cook around with the chicken while it was finishing up cooking!  After the chicken was done, I set it aside and sautéed one yellow of frozen corn, one green of mixed sweet peppers and a healthy dose of cilantro in some cooking spray.  I then threw this all together and put one blue of Trader Joe’s lite shredded cheese blend on top.  Since one of these types of tortillas counts as one half of a yellow, i topped this puppy off with a second tortilla and grilled it up!

Like this recipe?  Try this 21 Day Fix Asian Stir Fry! 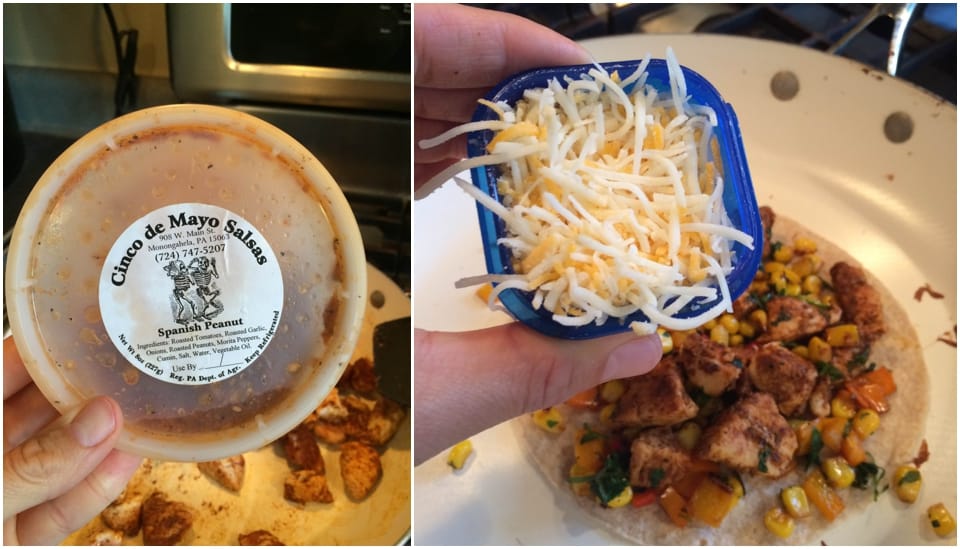 The end product… served with a tablespoon of nonfat greek yogurt and serious yum.  I should forget to marinate my chicken more often 🙂 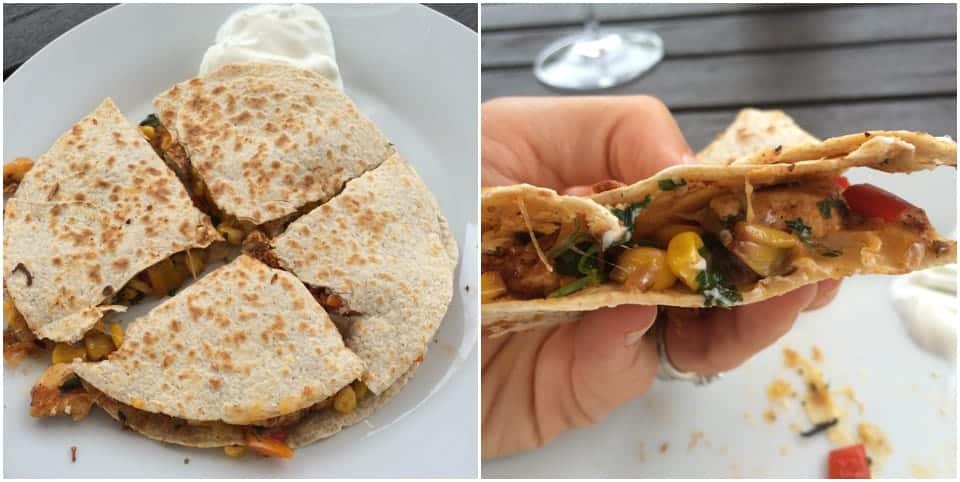 Cook chicken and spices in a pan lightly coated with cooking spray until chicken is cooked and juices run clear.  Mix in ¼ cup salsa and   Set aside.  Sauté veggies, corn, cilantro until cooked and add to chicken.  Mix to incorporate.  On a griddle or pan heat one tortilla and layer one half of blue container and half of the chicken mixture.  Add in second half of cheese.  Once bottom of tortilla is browned,  add second tortilla to top.  Use your best pancake flipping skills to turn that sucker over.  Some of the inside may come out, just lift up the tortilla and spoon it back in.  Cook until cheese is melted and other tortilla is brown.  Serve with 2 tablespoon greek yogurt.

Join 20,312 other followers and subscribers in getting more healthy living tips on a budget right to your inbox!  Get your FREE Weekly Meal Planner! 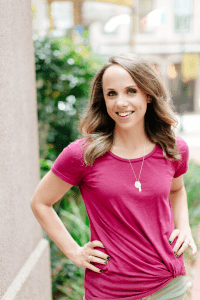 Momma Fit Lyndsey is a place for healthy + yummy food ideas for you + your family. 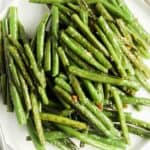 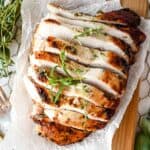 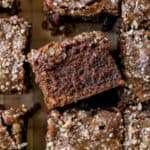 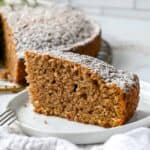 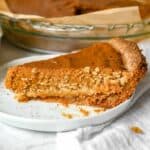 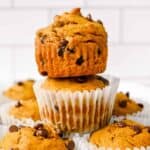 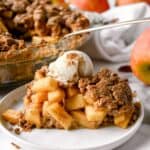 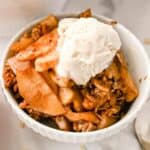 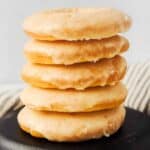 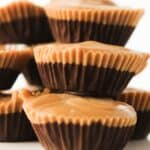 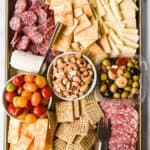 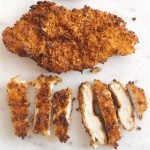